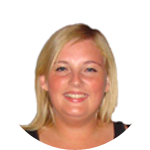 I attended Marbella zumba & fitness camp in September 2013 and wow it was a great experience! It was without a doubt the best thing I've ever done for myself! I needed a serious kick in the back after I was stuck with my weight loss and I met great and helpful instructors but also the camp's father who offered to help me with personal training and diet which I could use at home in Denmark as well . Like so many others, I didn't know what was good or bad, or what kind of training was best for me to lose weight. Frank helped me find out and I can't thank him enough for the time he spent helping me. It was just an amazing experience in stunning surroundings and with the sweetest and most talented people. Most of the time there was various classes but there was also a trip planned out to the beautiful waterfalls and one of the evenings the classes were substituted for mountaineering, which was really cool.

The excursions were physically demanding and you were still active even though it was day off. I hadn't imagined that there would be such a good atmosphere amongst all the people. I had feared that there would be some problems but the atmosphere was fantastic, everyone was talking to everyone and we felt at home straight away even though we knew neither place or people. It lacked nothing! I can only praise the whole camp, the concept and the people behind it. It may sound too good to be true, but it's true. I am so glad I attended this camp and of course I will be back again in June 2014. 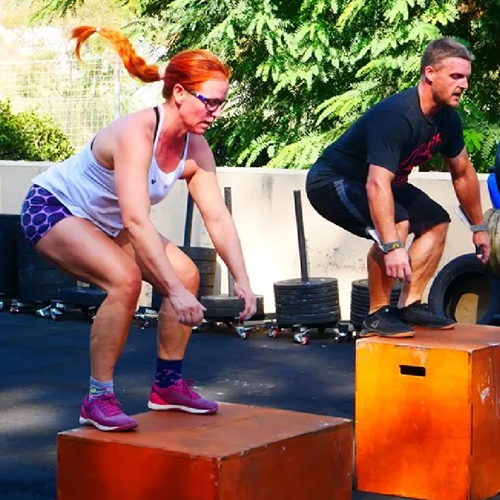 Cross Training is a sport where getting better is fun meaning getting stronger, better, faster og constantly develo ... Read More ...